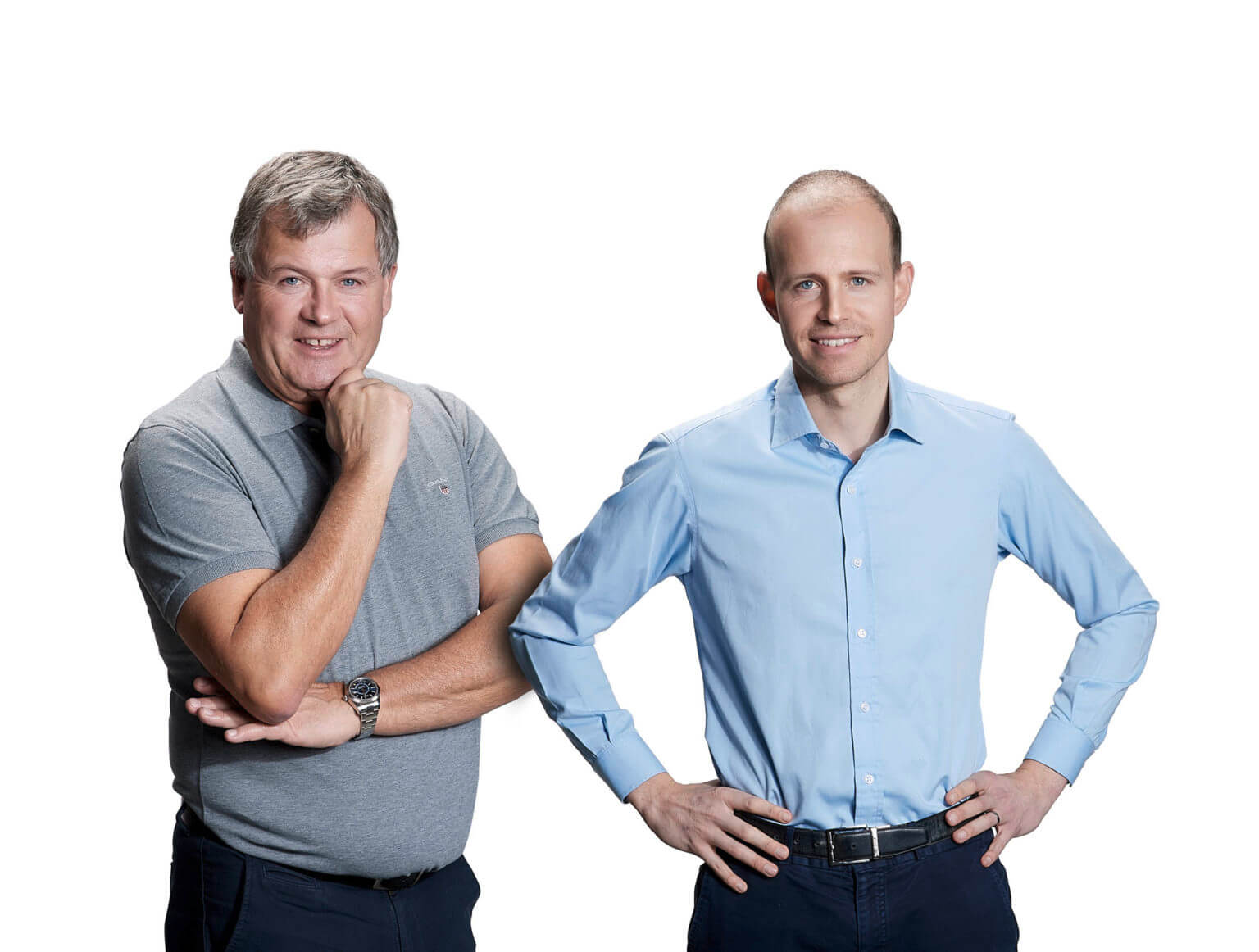 After being immersed from an early age in the company founded by his grandfather in 1947, Cédric Chèvre became co-CEO of Décovi on February 1, 2022 alongside his father. A logical decision that rewards the brilliant career of the young mechanical engineer.

Vicques, January 30, 2022 – After obtaining his HES engineering degree in mechanics, Cédric Chèvre began his professional career in 2010 in the field of machine tool design at Tornos, then Willemin-Macodel. A period during which he ends his days with evening classes to obtain an MBA in management.

In 2015, his father called him into the family business, Décovi, to take responsibility for the oscillating weights with the success that we know today.

“As a child, Cédric always grew up in the Décovi atmosphere,” says Claude Chèvre. He immersed himself in the spirit and values ​​of the company and I knew that he would be able to integrate into the team, be appreciated and bring strong added value to Décovi”. Cédric quickly became production manager, then deputy general manager in January 2021.

Today, at the age of 34, Cédric Chèvre joins his father at the head of the Jura company specializing in the turning and milling of high-precision parts, particularly for watchmaking. “This appointment guarantees the family succession within Décovi, rejoices Claude Chèvre. It is also the demonstration that the Acrotec Group respects the DNA of each group company.”

A logical decision hailed by François Billig, CEO of the Acrotec Group: “This appointment of Cédric alongside his father is a strong message of continuity, solidity and once again a spectacular illustration of the interest that Acrotec places in the family succession in its companies, respecting the values ​​of each of them. Cédric embodies with talent this 3rd generation of leaders who will allow Décovi to take a new step after a great growth in recent years and 75 years of success story. Our customers can be reassured, Décovi will continue to serve them with the same efficiency and the same enthusiasm!”